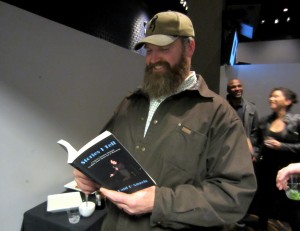 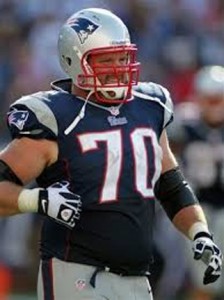 After a stellar college career as a tackle at Fresno State College, Logan was drafted by the Patriots with the last pick of the first round in 2005 and moved to guard. During his nine year career with New England, Logan was voted to six Pro Bowls and was named All Pro five times. He was voted to the Patriots All-2000’s Team and the Patriots 50th anniversary team in 2009. He was traded to the Tampa Bay Buccaneers in 2014.
See why everyone is reading and raving about Paul D’Angelo’s hilarious new book ‘Stories I Tell’ a global Gold Medal Winner in the 2015 eLit Book Awards and a Finalist in the 2015 International Book Awards.
You can buy the book through my web-site at www.pdangelo.com
or this direct link to my page on Amazon: http://amzn.com/069229435X