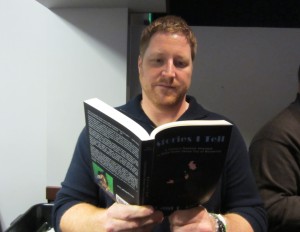 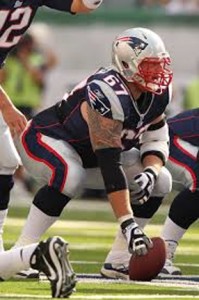 Dan was drafted by the Patriots in 2005 and played for New England for nine years before signing with the Denver Broncos, then retiring. During his career with the Patriots Dan was the starting center for two World Championship teams, winning the Super Bowl in 2004 and 2005, and was voted 2nd team All-Pro for the NFL’s 2005 season.
See why everyone is reading and raving about Paul D’Angelo’s hilarious new book ‘Stories I Tell,’ a global Gold Medal Winner of the 2015 eLit Book Awards, a Finalist in the 2015 International Book Awards and voted Honorable Mention in the 2015 New York Book Festival..
You can buy the book at Paul’s web-site: www.pdangelo.com
or on Amazon.com at Paul’s author page: http://amzn.com/069229435X