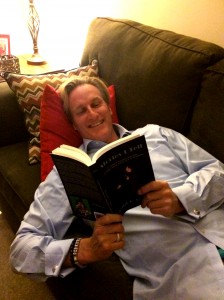 Steve was a first round pick of the Boston Red Sox in 1981 when he was drafted #19 overall. He debuted with the Sox in ’84 and also played for the White Sox, Braves, Expos and Cubs before ending his career as a member of the Red Sox for the third time in 1993. 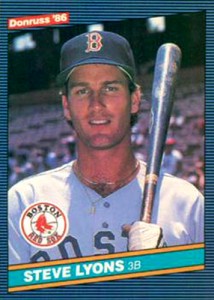 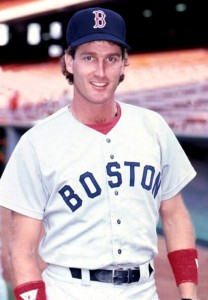 Steve went on to be a successful MLB color analyst on Fox Sports Network, then worked in the broadcast booth for both the Diamondbacks and the Dodgers, before joining NESN as a Red Sox studio analyst in 2014.
See why everyone is reading and raving about Paul D’Angelo’s hilarious new book ‘Stories I Tell,’ a global Gold Medal Winner of the 2015 eLit Book Awards and a Finalist in the 2015 International Book Awards.
You can buy the book at Paul’s web-site: www.pdangelo.com
or on Amazon.com at Paul’s author page: http://amzn.com/069229435X