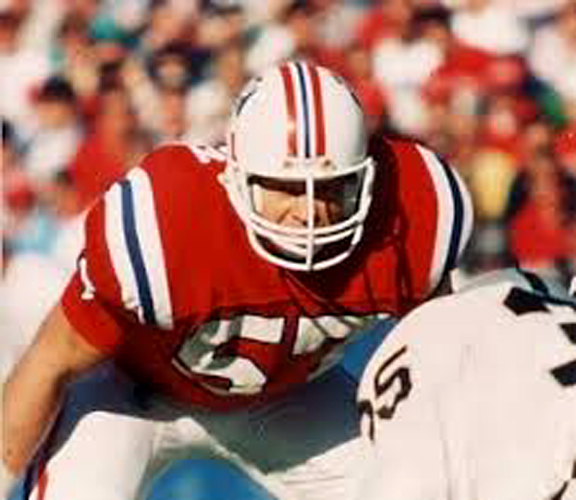 ‘Who’s Reading the Book?’ #12 features Patriots Hall of Fame linebacker Steve Nelson. Steve was a two-time All-American linebacker at North Dakota State University before the New England Patriots drafted him with the 34th pick in the 1974 NFL draft. Steve became a mainstay of the Patriots defense for the next fourteen seasons, only missing three games over his long career, and was selected to play in three Pro Bowls. He is one of only seven Patriots to have his #57 retired and Steve was elected to the Patriots Hall of Fame in 1993. 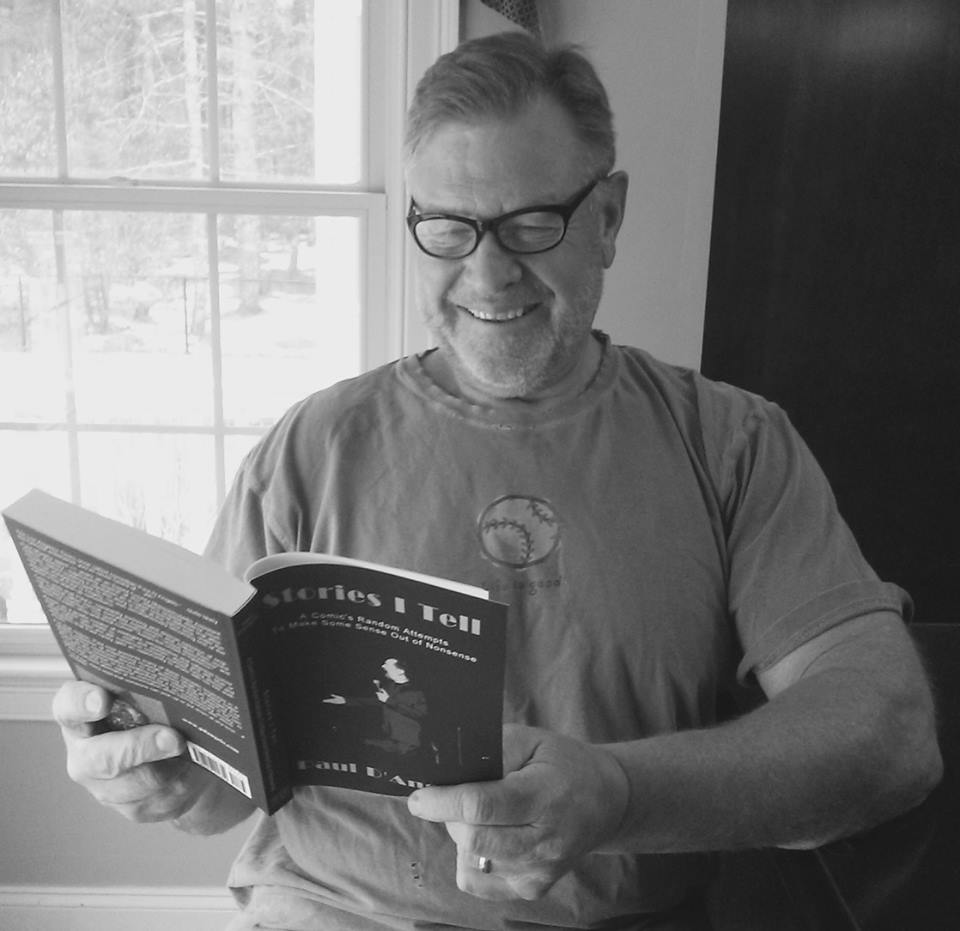