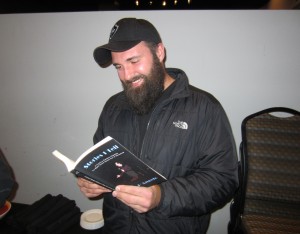 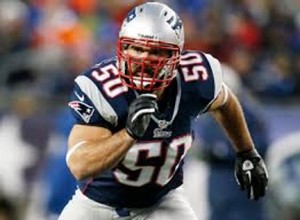 ‘Who’s Reading the Book?’ #17 features Patriots linebacker Rob Ninkovich. After earning 2nd Team All Big Ten honors his senior year at Purdue University, Rob was drafted by the New Orleans Saints in 2006. Rob also played for the Miami Dolphins before being signed by the Patriots in 2009. He has recorded eight QB sacks in each of the last three years and won a Super Bowl with New England in 2014.