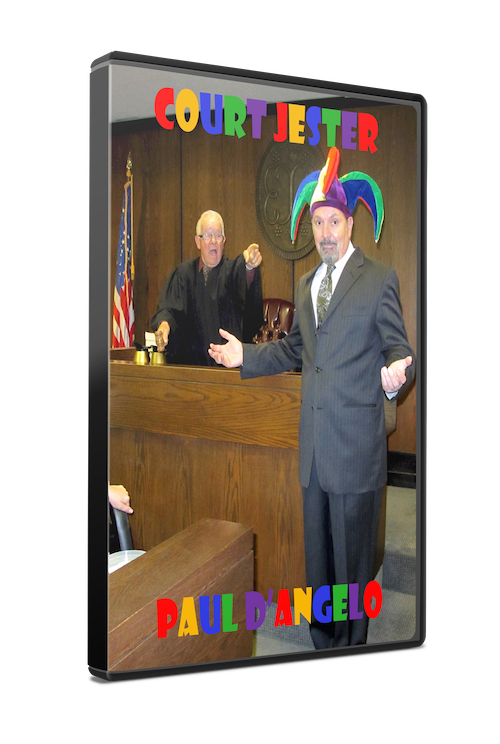 Recorded at the Tupelo Music Hall in Londonderry, NH on April 20, 1013, Paul rocked a sold-out room with a 50-minute performance that earned him an enthusiastic standing ovation. Most of the routines featured on the DVD do not appear on Paul’s previously released audio CD’s and the DVD includes some his most visual material, showcasing Paul’s dynamic stage presence and animated style. Filmed and edited by noted videographer Rob Kirwan, with audio by Douglas Stevens, this presentation gives the viewer a perspective from the audience that makes you feel like you were present at the live show, and captures a hilarious and energetic performance that never lets up for almost an hour.
Genre: Spoken Word: Comedy
Release Date: 2013
Buy DVD  $19.99